Cortex was started in New York City in 2019 by Alexander Kreindler, as a financial and strategy consulting firm. After advising on several financing transactions, Alexander set up a US broker-dealer and began focusing exclusively on financing transactions and M&A transactions. Alexander then started developing a team, and launched an investments business, after recognizing a large need for investment products that would provide anyone with the ability to access high-performing investments in the innovation economy. 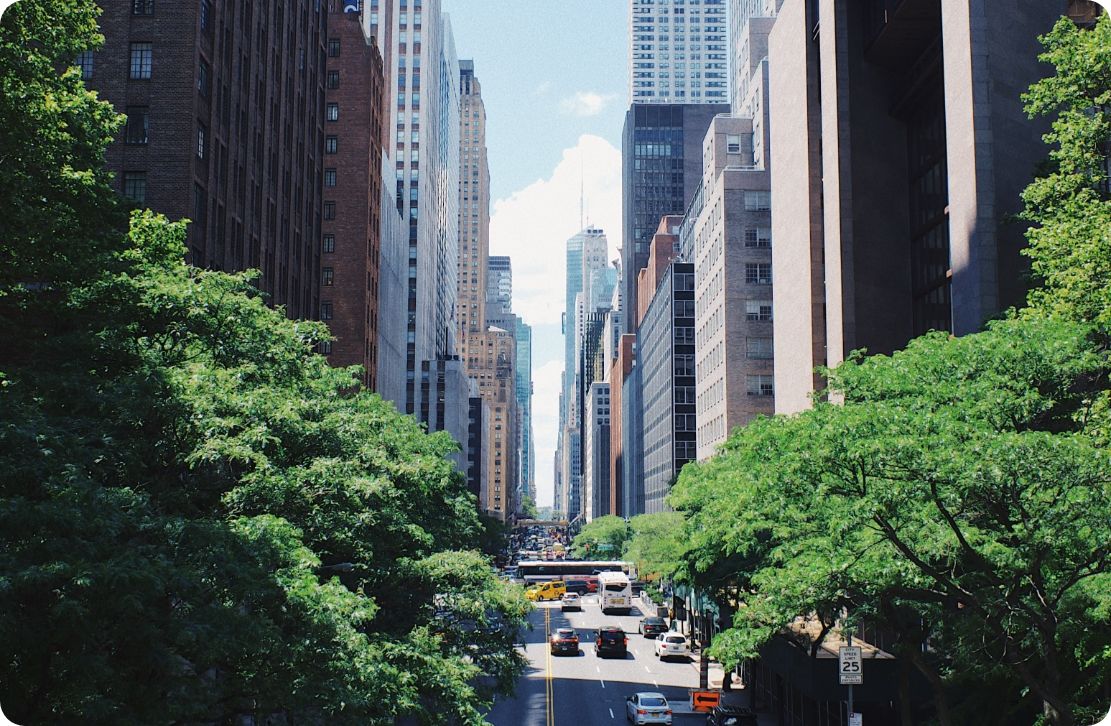 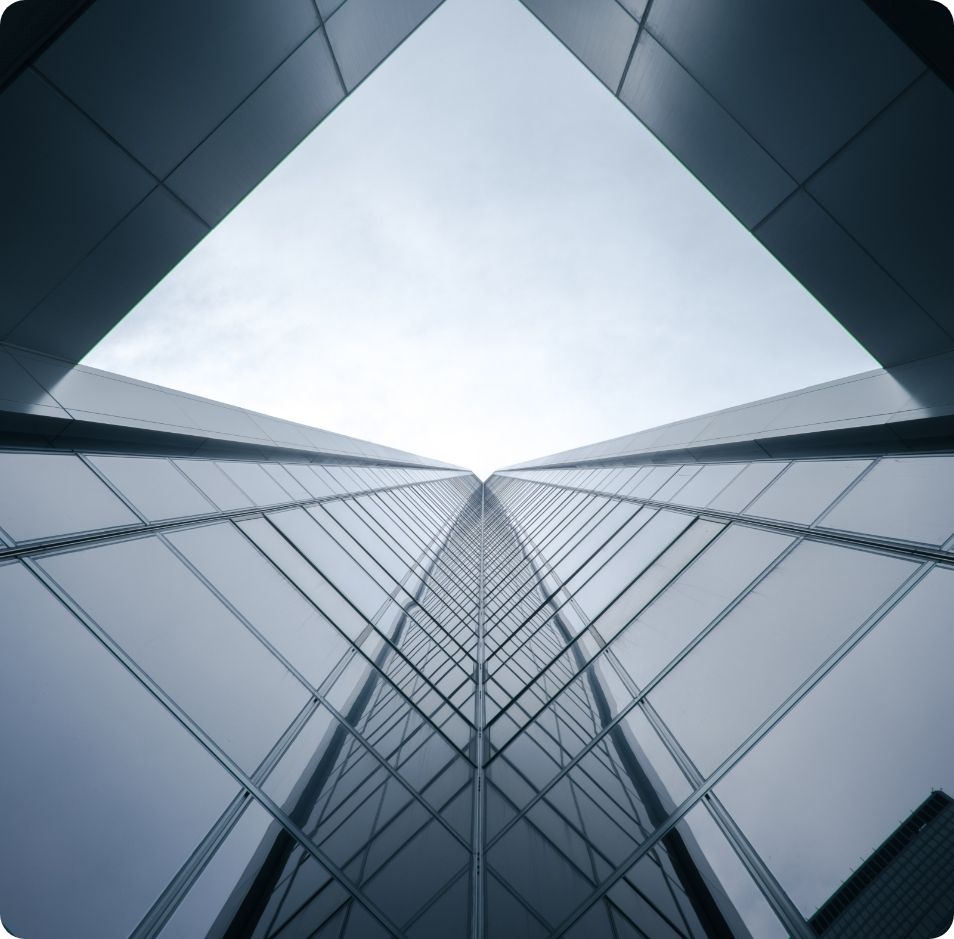 The mission of Cortex is to bring access, transparency, and accountability to the private markets, through innovative technology and investment products. Most people and institutions are able to easily invest in and transact in stocks and bonds of large companies; however, when it comes to early- and growth-stage companies, investment opportunities are limited to less than 2% of investors. In addition, a lack of marketplaces, exchanges, and reporting standards make it difficult for investors to transact, and for companies to raise money. We believe that increased access and technology in the early and growth-stage markets can successfully increase innovation, growth, and employment across both developing and emerging markets. 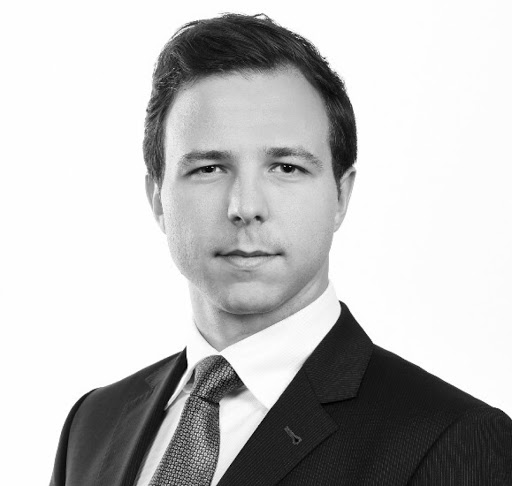 Alexander is the CEO of Cortex and oversees all aspects of the business. Alexander began his career in financial services at Deutsche Bank, Morgan Stanley, Obermark AG, and Patton Investments. Alexander has been a startup founder and operator, first as founder and CEO of Spotlight.fm, which developed a digital talent representation platform for the music industry, supporting over 2,000+ artists in the United States, and later as CFO of Cellgorithmics, a CRISPR technology focused biotechnology startup. Following his role at Spotlight.fm, Alexander joined the special situations and merger arbitrage teams at First New York Capital Management and later developed a quantitative investment platform for the firm as it’s head of quantitative strategy. Alexander is an ambassador to Free Private Cities, the Seasteading Institute, and is a member of the American Council on Germany. He has a B.S. in Mathematics and Philosophy from the University of Wisconsin-Madison and an M.B.A. from the University of St. Gallen in Switzerland. Alexander holds FINRA Series 7, 24, 63, and 79 licenses. 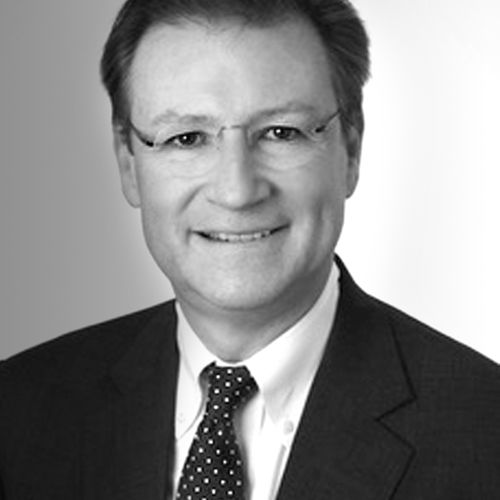 Patrick is the Chief Compliance Officer of Cortex and has 35 years of experience in financial services as a lawyer, compliance officer and chief operating officer. Patrick was Chief Operating Officer and Head of Business Risk Management for Wealth Management Americas at Deutsche Bank, responsible for the implementation of AML, information security, business continuity, suitability and other policies affecting the advisory and brokerage businesses, and for the associated operations and technology issues. This followed a similar role at the Citi Private Bank in the US. Before that, Patrick was Associate General Counsel at Goldman, Sachs & Co. and was the first Goldman global head of AML Compliance. Patrick began his career as a corporate lawyer at Davis, Polk & Wardwell, Pat concentrated on public offerings and M&A. Patrick graduated from Harvard College magna cum laude and has his JD from Harvard Law School. He is admitted to the Bar in New York. Patrick holds FINRA SIE, Series 7, 24, and 66 licenses. 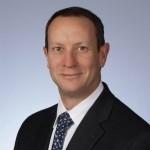 Andrew is Chief Operating Officer at Cortex and is responsible for the development of the firm’s quantitative investment products. Andrew has 25 years of experience in financial services as a business manager and chief operating officer. Andrew was a Managing Director, US Co-Head and Global Chief Operating Officer for the Systematic Market Making Group at Credit Suisse, responsible for day-to-day management and supervision of a global multi-asset trading business. He created a strong quantitative brand that facilitated the successful launch of two hedge funds. Andrew was previously at Deutsche Bank where he managed the implementation of risk and control systems and processes for the Equity Derivatives business. In addition, Andrew has extensive experience consulting to firms in financial services and other sectors on strategy, risk management, operations and regulatory change. He holds a Bachelor of Commerce degree from the University of Natal and an Honors degree in Accounting and Finance from the University of South Africa. He is a qualified Chartered Accountant. Andrew holds FINRA SIE and Series 7, 24, 55, 65, and 79 licenses. 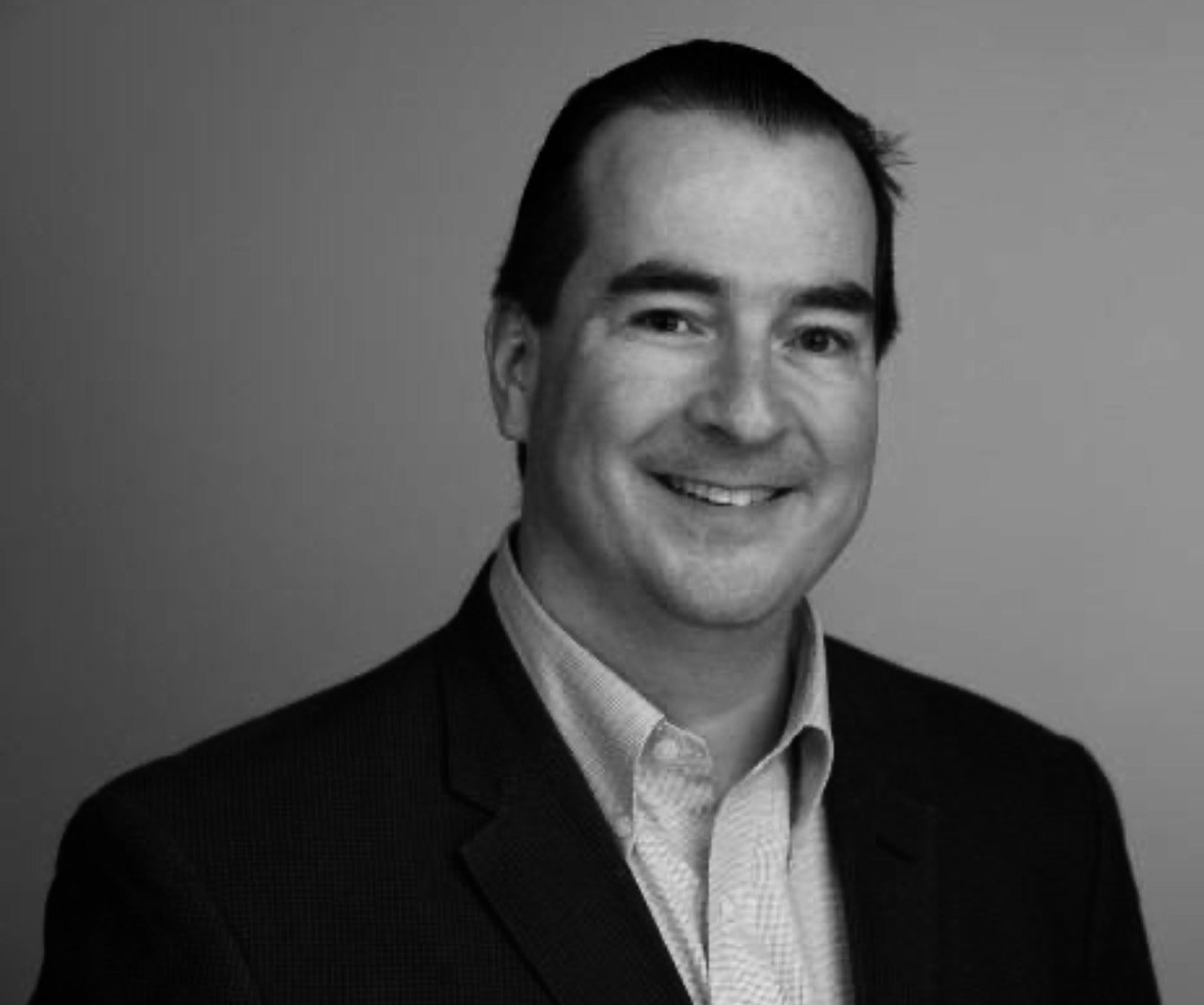 Pedro is the Head of Investment Banking at Cortex, overseeing the transaction advisory business, as well as the development of the firm’s space technology initiatives. Pedro has more than 24 years of quantifiable achievements in engineering, corporate finance, mergers, acquisitions, divestitures, leveraged buy-outs, recapitalizations, and joint venture partnerships. Pedro has contributed to the international development of multinational companies such as Schlumberger, Thomas De La Rue, Dow Chemical, Enron Corporation, Citgo Petroleum, etc. His responsibilities ranged from highly technical areas of Energy and Manufacturing, to risk management, financial analysis, restructuring, business development, management consulting, M&A, investment management and venture capital. Pedro was the founder of a full-service international broker dealer that was acquired, and has led the creation of numerous structured products and ventures within the financial services industry. Pedro holds an M.B.A. from the University of Michigan Ross School of Business and a Bachelor’s Degree with honors in Geophysics Engineering from Universidad Simón Bolívar. 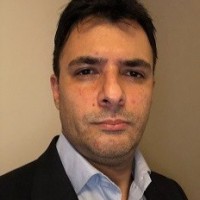 Vagner is the Head of Latin America for Cortex, based in São Paulo, Brazil, overseeing the development of Latin America focused investment products as well as Latin America focused transactions. Vagner has more than 20 years of experience working in real estate, business services, and technology sectors. Most recently, Vagner worked in controller, CFO, and business development roles at Honduras Próspera, a breakthrough smart cities development project in Honduras. Previously, Vagner served as CFO of São Paulo based venture capital and technology firm Blue Digital, and as Head of Finance at Bionexo, a Brazilian healthcare supply chain technology company, where Vagner wprled to complete a large investment from Singapore based Temasek. Vagner has a B.A. in Business Administration with a specialization in Corporate Finance from the Mackenzie Presbyterian University in São Paulo, and a certificate in Corporate Valuation from the Wharton School at the University of Pennsylvania. 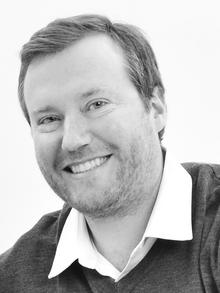 Aaron is the Head of Venture Capital at Cortex and is responsible for the management of the firm’s venture capital investment products. Aaron is a seasoned angel investor and serial entrepreneur and previously served as the Executive Director of the North Texas Angel Network. He has been a co-founder or advisor for numerous startups, including Tri Global Energy, Neighborfund, Skyven Technologies, RedWorks Construction Technologies, and dozens of consulting roles as well as creating an angel investment portfolio in excess of 20 startups. Previously, he worked as a commercial banker and underwriter with BBVA Compass, as an analyst with Bear Stearns, and as an auditor for PricewaterhouseCoopers, which brings a strong foundation to guide effective deal flow and due diligence evaluations. Gathmann is a graduate of Trinity University with a master’s and bachelor’s degree in accounting.

Want to learn more about our products and investments?

Thank you! Your submission has been received!
Oops! Something went wrong while submitting the form.

This website is not a solicitation for services.  The materials in this website should not be considered an offer or solicitation to buy or sell securities, nor shall any such security be offered or sold to any person in any jurisdiction in which such an offer, solicitation, purchase, or sale would be unlawful under the securities laws of the jurisdiction. Products and services mentioned on this site may not be available in all states and are subject to change without notice. The financial institutions referenced herein will only conduct securities or financial advisory business where properly licensed and registered.  All content of this website is for informational purposes only and does not constitute a complete description of our investment services or performance. Materials presented in this website, or any linked website, are believed to be from reliable sources, but we make no representations or guarantees as to the accuracy or completeness. All information and ideas should be discussed in detail with your financial advisor prior to implementation. We intend that this website will be viewed for informational purposes only. This should not be viewed as a solicitation or offer of services in any jurisdiction in which we are not qualified to do business.
‍
Important reminder about investing in any security:  You are advised to carefully read the any prospectus or other offering documents regarding a potential investment and consider the investment objectives, risks, charges, and expenses of such investment before investing. PAST PERFORMANCE IS NO GUARANTEE OF FUTURE RESULTS. Investment return and principal value of an investment will fluctuate so that an investor’s investment, when redeemed, may be worth more or less than their original cost. All investments are subject to market risk. No investment strategy or allocation can guarantee a profit or protect against a loss in a declining market.